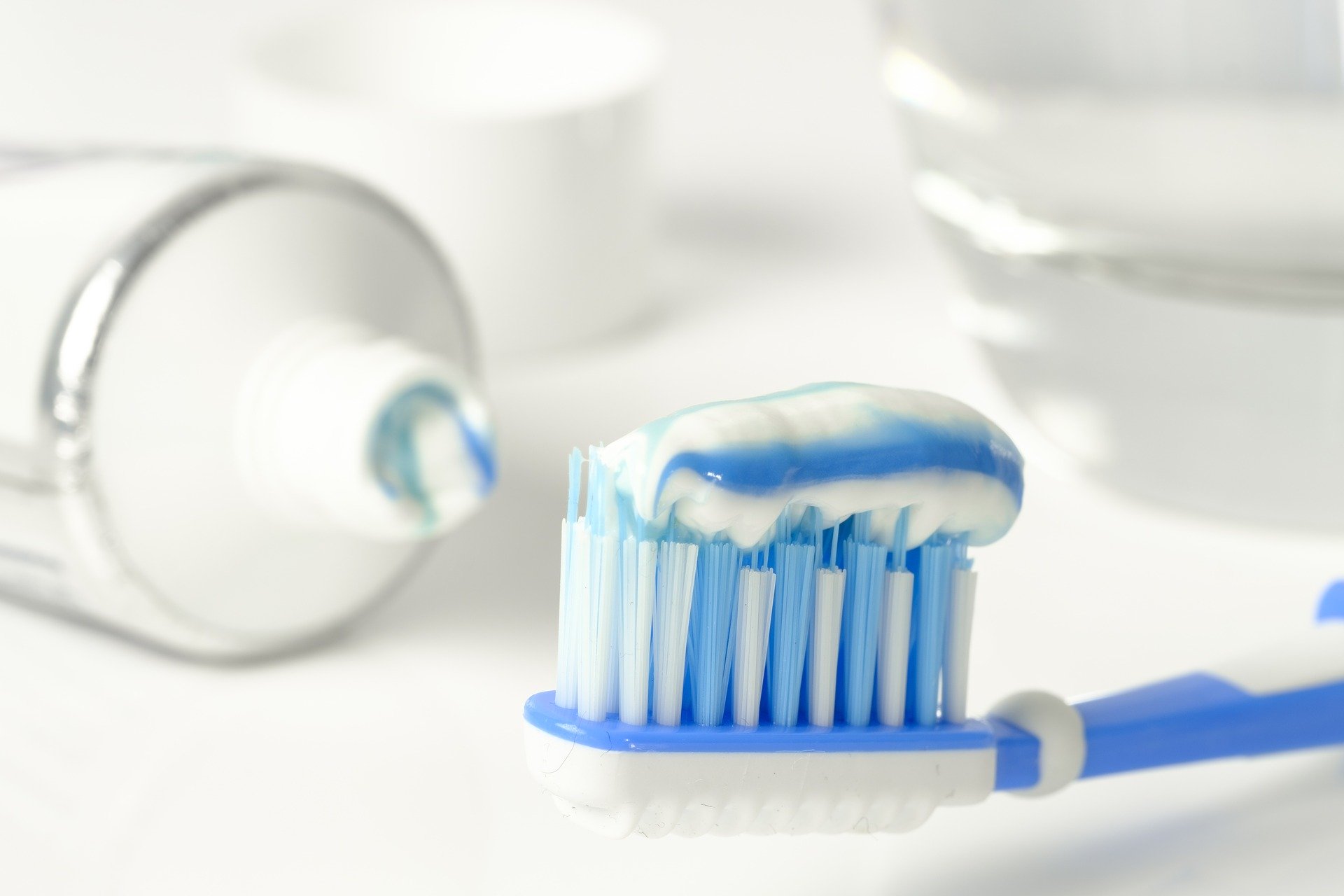 Brushing Is Not Enough: Why Flossing Is Critical to Good Oral Health

You know you need to brush your teeth every day to maintain a healthy smile, but what about flossing? Most dentists suggest flossing at least once a day, but they struggle to get their patients to do it even just a few times a week. If you have similar habits and think just brushing is enough, it’s time to reconsider that notion. There are two major reasons why flossing should be considered at least as important as brushing in your oral hygiene routine.

You’re probably brushing your teeth consistently because you’re worried about cavities, but if you’re not flossing on top of that, you’re still leaving yourself open to tooth decay. This is because brushing only cleans the cavity-causing plaque off the exposed surfaces of each tooth. The tight spaces between your teeth are hard for your toothbrush’s bristles to reach, but plaque and sugars can easily make their way down there and eventually create what is known as interproximal decay. You’re particularly susceptible to this type of decay if you drink a lot of sweetened liquids (like specialty coffees or energy drinks) that bathe your teeth in sugar each time you sip them.

These cavities are arguably the worst of all because of how easily they can multiply: every contact point involves a juncture where two different teeth meet, so if decay starts to eat into one of the teeth involved, there’s a good chance that it will spread to the other one as well. You usually can’t see interproximal decay with the naked eye, either, so it’s never safe to assume that you don’t have this problem just because your teeth look fine to you. Even a dentist can only diagnose these types of cavities with specialized equipment like infrared lights or X-rays.

Unlike brushing, flossing allows you to get in between your teeth and disrupt the plaque that is accumulating there. Once the plaque at the contact points is removed, you have a far smaller chance of developing a cavity in that area. Flossing will also help dislodge particles of food or sugar residue stuck in the contact points and make it easier for you to brush them away (which is a good reason to try to floss before you brush, not after).

Used to spitting pink for a few minutes every time your hygienist finishes your dental cleaning? You’ve probably been told you have gingivitis. Unfortunately, you might not know that there’s more to this condition than dealing with sensitive and bleeding gums.

Gingivitis on its own might not be a grave concern, but it often develops into full-blown periodontitis over time. This far more aggressive version of gum disease causes the gums to peel away from the teeth, allowing spaces called periodontal pockets to form in the newly exposed area. These pockets accumulate plaque and food debris just like any other surface in your mouth, but their location makes them especially difficult to clean. This accelerates the disease until the bacteria spreads to your bone and begins to break down the bone in your jaw.

This phenomenon (called bone loss) leads to loose teeth that no longer have a stable anchor to your body. Once it progresses far enough, teeth inevitably fall out, and there might not even be enough bone left to support replacement options like implants or dentures. Getting regular deep cleanings can help to keep the disease in check and stop bone loss from getting worse, but there is no cure; once you are diagnosed with periodontitis, you have it for life.

Brushing does help to keep your gums healthy, but flossing is critical for retrieving those stray bits of food that slip under the gums and get stuck between your teeth. Leaving those pieces there irritates the gums in the surrounding area and creates extra plaque that will make the problem worse. This is part of the reason why so many people who brush their teeth regularly but skip flossing still end up with inflamed gums. If you can make flossing into a habit that sticks with you over the years, you’ll have far healthier gums than most people and a much better chance of keeping your natural teeth well into your old age as a result.

Flossing is critical to good oral hygiene, and it’s a shame that more people don’t do it regularly. The good news is that it’s never too late to start. Even if it’s been months since the last time you did it, pick up a string of floss or a floss pick right now and get to it – your oral health is sure to see dramatic improvements.

9 Great Foods You Should Eat After A Workout